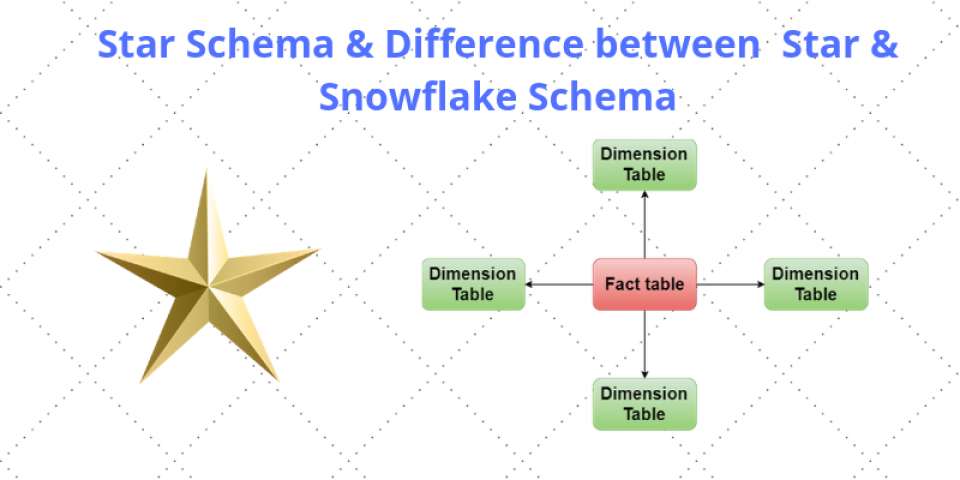 At the most basic form, the database schema is the representation of the logical configuration of the relational database, as a whole or as a part. It can also be defined as the skeletal structure which demonstrates the entire database through a logical view. It may exist only as a visual representation or as a group of formulae which govern a database. These formulae are communicated through a data definition language for the system to understand, such as SQL.

The primary role of the schema is to define how the data will be organized and how the association between them will occur. It contains an evocative detail of the database, which is portrayed by schema diagrams. It also specifies how entities such as tables, procedures, views and more will relate to one other. In general, a database schema designed by a database designer aims to assist the programmers whose software will be interacting with the database. The process through which the schema is created is known as data modeling.

The two main types of database schema are:

In database creation, the three-schema approach is followed to reduce the complexity of the system and make it efficient for retrieval of data. The goal to use the three-schema approach is to create such as a system that every user should see a customized view of the data present in the database as per their permission and requirement, without having to deal with any physical database storage directly. The three schemas in this database modeling approach are:

In Data Warehousing, there are three major schemas, which are:

The Star Schema is a relational database schema used to represent multidimensional data. This schema is the simplest form of a schema that contains one or more dimensions and fact tables. It is called a Star Schema as the entity-relationship diagram between the fact tables and the dimensions resemble the shape of a star. The advantages of Star Schema are performance increase, slicing down and easier understanding of data.

The Schema structure in which dimension table hierarchies are broken down into simpler tables is known as a Snowflake Schema. This is an extended version of the star and is called snowflake due to its shape.

The Galaxy Schema or the Fact Constellation Schema is a schema design that contains two fact tables, which share dimension tables. Since this schema is seen as a collection of stars, it is called a Galaxy Schema.

In computing, the Star Schema is the simplest style of data mart schema and is extensively used in the development of dimensional data marts and data warehouses. Since the fact table is at the center and the dimension tables surround it, it resembles a star, thus getting its name. This method splits the business processes into facts, which have the quantitative data about the business, and dimensions which are traits related to the data stored in the fact table.

In general, the fact data may contain sale price, quantity, time and distance among others. On the other hand, the dimension tables may hold product size, salesperson detail, product code, the location where it needs to be delivered and more. In special cases, when the Star Schema has multiple dimensions, it is also called a centipede schema due to its shape.

Advantages and Disadvantages of Star Schema

The steps involved in designing the Star Schema are:

As discussed above, the Star Schema is the basic Data Warehouse schema and is called so due to its structure, which resembles a star. On the other hand, the Snowflake Schema is an extended version of Star Schema, adding additional dimensions. These two Schemas are the most common structures used all around the world. The key differences between them are:

The Star Schema is the simplest form of a dimensional model used in data warehousing. In this article, we discussed the features of Star Schema, how to generate it and its advantages and disadvantages, before a comparison with the second most used schema structure. If you think we missed something or have a question, feel free to comment in the window below. You can also find the best programming, design, DevOps, and data science courses and tutorials on Hackr.io.

Your content is very impressive and thanks for sharing this article. its very useful.