Java vs JavaScript: Difference You Should Know 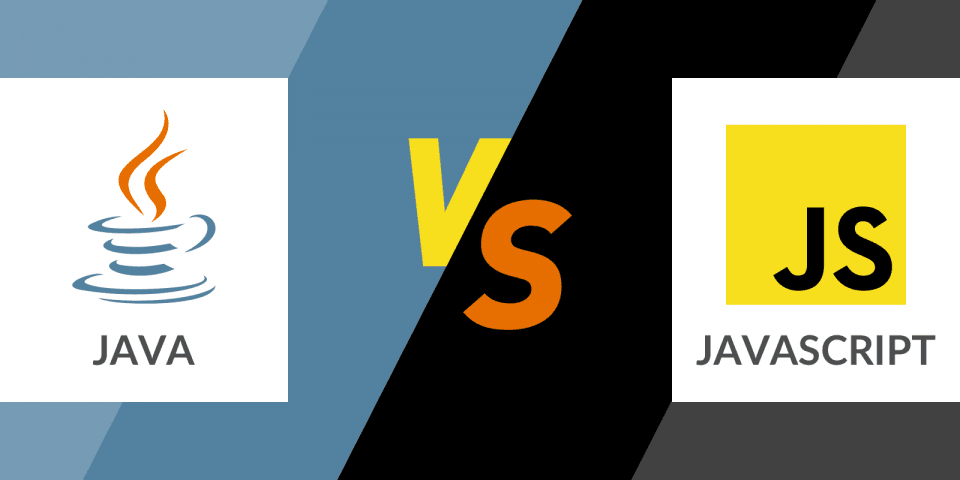 Let us begin with some overview of the two languages. Java is a class-based, object-oriented, general-purpose programming language designed to have as few implementation dependencies. It was originally developed by James Gosling at Sun Microsystems and was released in1995. Java has several applications in several areas, web development, and mobile application development, being its major applications. Apart from it, it is also used in embedded systems, desktop, and scientific applications, among other things. Java supports 3 billion devices worldwide, including computers, smartphones, printers, ATMs, home security systems, and more. The Complete JavaScript Course 2023: From Zero to Expert! Similarities Between Java and JavaScript

Object-Oriented Programming: Both languages have access to OOPs concepts such as abstraction, inheritance, and polymorphism that require the developers to code objects and their relationships in each other's context.

Front-end Development: Java and JS both extend their applications in frontend development. JS can be embedded directly into HTML, which is implemented as a framework or a library; whereas, Java is used as Java Applet.

Let us now see the key differences between Java and JavaScript.

The significant difference between the two languages is their programming paradigm i.e., away a programming language approaches a problem to solve it. Java is an OOP language is based on the concepts of objects. On the other hand, JS is a multi-paradigm language and can be used as OOP, procedural or scripting language.

Type checking verifies the "type" of a variable. JS is a dynamical type language, i.e., the type of variable is unknown until program compilation. On the contrary, Java is a statically typed language, so each variable has to be associated with a type upon declaration.

JS is based on the concept of prototypes and does not support multiple inheritances.

Functioning overloading allows the programming language to define two or more functions with the same name for executing different tasks. The functions, however, differ based on their arguments. Java supports function overloading, whereas JS doesn't.

Multithreading reduces execution time by executing more than one part of the program concurrently, thereby utilizing CPU power. Java supports multithreading, whereas JS does not support it as the interpreter inside the browser is single-threaded.

Java and JavaScript are languages that are the most widely used in the development industry. Both languages offer OOP concepts like abstraction, polymorphism to make interactive and secure making web applications. You may want to learn web development using these languages you may want to check out Best Web Development Courses or consider learning through JS tutorials that Hackr.io recommends. You can either learn front-end programming or backend programming for your web applications, as both Java and JavaScript support both areas of web development.

Do you have any other differences to mention between Java vs. JavaScript? Comment below.

Which Javascript course is best?

Where can I practice Javascript?

Can I learn Java in a month?

Can I learn Java same day?

Should I learn JavaScript or Python first?

Is Java necessary for JavaScript?