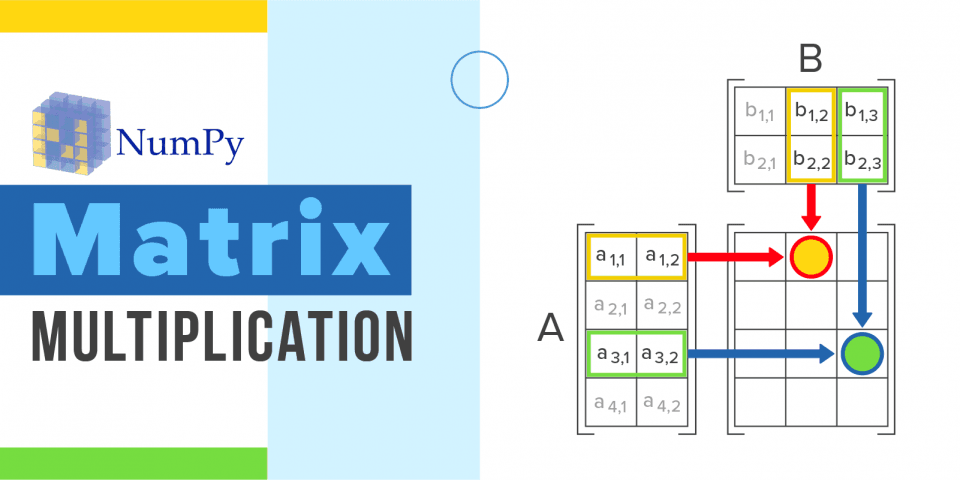 NumPy, also known as Numerical Python, was created by Travis Oliphant, accomplished by blending the features of Numarray into a Numeric package. NumPy has acted as a “replacement” for Matlab (used for technical computing) in the past; How? The combination of NumPy with packages like SciPy (known as Scientific Python) and Mat−plotlib (plotting library), has been treated as a Python Alternative to Matlab, thus being observed as a more modern and organized programming language. Since NumPy is open-source, it is an extra advantage for programming aspirants and experienced developers.

What is a NumPy array?

NumPy arrays are similar to Python lists. The NumPy library provides an array of data structure that holds some benefits over Python lists, like--faster access in reading and writing items, is more compact, and is more convenient and efficient.

NumPy is known to provide access to a few substantial tools and techniques that can be utilized to solve mathematical models of problems, that primarily belong to the complexity offered by Science and Engineering. An example, one of these tools is a high-performance multidimensional array object--a robust data structure, best used for efficient computation of arrays and matrices. To operate and function, the best of these arrays requires credibility to solve high-level mathematical functions.

Few categories of necessary array manipulations are listed below:

How to Install NumPy:

You can also download Anaconda Python distribution as it is much easier for starters. Download it from here.

For multiplying two matrices, use the dot () method. Here is an introduction to numpy.dot( a, b, out=None)

The following code is used to produce a Numpy Multiplication Matrix; * is used for array multiplication. This is complete brief about numpy matrix multiplication. Being a great alternative to Python Lists, NumPy arrays are fast and are easier to work. Users have the opportunity to perform calculations across entire arrays, with NumPy, and get fancy with their programs.

Since NumPy arrays occupy less memory as compared to a list, it allows better ways of handling data for Mathematical Operations. There’s a reason why the analytic community favours NumPy array, give it a try.

Shruti is a professionally accredited content specialist and works closely with brands to identify their disconnect in content marketing, then further strategizing the same. She started pursuing her independent journey as a consultant after leaving her decent 9 to 5 job with Google News as an editor, and have worked withSony, Ministry of Skills and Entrepreneurship Ma Foi Group, TOI, Indochine International, Kakaku, Inc in the past. View all posts by the Author

I am quite sure it should be C = A.dot(B).
Python is case-sensitive. I suggest you should as least run your code once before put it here.