How To Find A New Job And Higher Salary 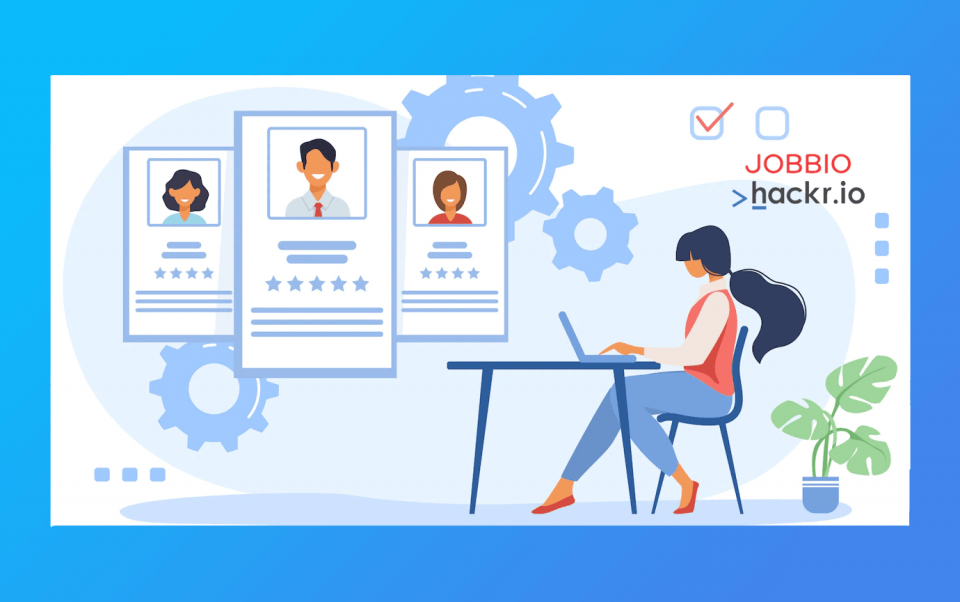 There are lots of reasons why programming in general is a solid career choice: the pace of digitalization means there is an ever-increasing need for software engineers and developers.

It’s not surprising: when you check your phone to see what the weather is like in the morning, consider that the app you’re looking at is made possible by a team of software developers and engineers. Or how about when you stream a movie, check your bank balance, or Venmo a friend some cash? Yep – all enabled by those who can write code and build and create software and applications.

Programming pays well too: the world runs on software, and that won’t be changing any time soon.

In the current tight labor market, some job switchers are achieving raises of up to 30% more than their previous salary. Software is intrinsically tied to tech, which is an industry where additional perks and benefits are a frequent side benefit of employment – another big plus.

So there is a lot of potential for career development for those with programming experience and skills. But when it comes to knowing the programming languages to focus on, which are the really key ones to have in your arsenal?

After all, there are a lot of programming languages out there, so which languages are highly sought out by companies, are most needed and valued, and which they will pay top dollar for?

Like anything else, programming languages are prone to trends.

As of 2019, GitHub cited Java as one of the most popular programming languages in use, particularly for client–server web applications. Now though, while Java is still vastly popular and highly sought after, Python has overtaken it in popularity.

On-going learning and development is important for software engineers and developers, especially if you graduated a while ago, or you’re looking to make a career move. As things change, so should your skills.

Each language does different things and can be used to solve different problems thanks to its specific features and characteristics. The more languages and abilities you have to offer, ultimately the more attractive you’ll be as a prospective job hire.

So, if you are thinking about upskilling, what are the most important and relevant programming languages to know right now?

According to GitHub, these are the top five in 2022:

If you’d like to expand your programming career (and skills), we’re taking a look at three tech companies that are currently hiring – and there are always lots more developer and engineer roles to explore on the Hackr.io Job Board too.

The world’s number one jobs site, at Indeed, the mission is to help all people get jobs by connecting them to better work, which creates better lives. Indeed is looking to grow its teams with people who share the same energy and enthusiasm for creating the best experience for job seekers and employers. If you’d like to be a part of the company, Indeed is hiring across a range of roles which include data and product science. See all opportunities at Indeed here.

eClerx provides business process management, automation and analytics services to a number of Fortune 2000 enterprises, including some of the world's leading financial services, communications, retail, fashion, media and entertainment, manufacturing, travel and leisure, and technology companies. The firm employs 13,000 people across Australia, Canada, Germany, India, Italy, Netherlands, Philippines, Singapore, Thailand, UK, and the USA and is currently hiring for a range of roles which include agile coach, QA automation lead and full stack developer. See all open roles here.

American home rental platform, Airbnb is based in San Francisco and lets people list, find, and rent short-term lodging in 65,000 cities and more than 191 countries across the globe. It has more than 6,000 employees across the globe and in 2001 reported $5.99bn in annual revenue. Want to work here? The company is recruiting for roles that include digital CS experience management, analytics and insight analyst and salesforce engineer. See all opportunities at Airbnb.

Find a new career where you can put your programming skills to the test on the Hackr.io Job Board.