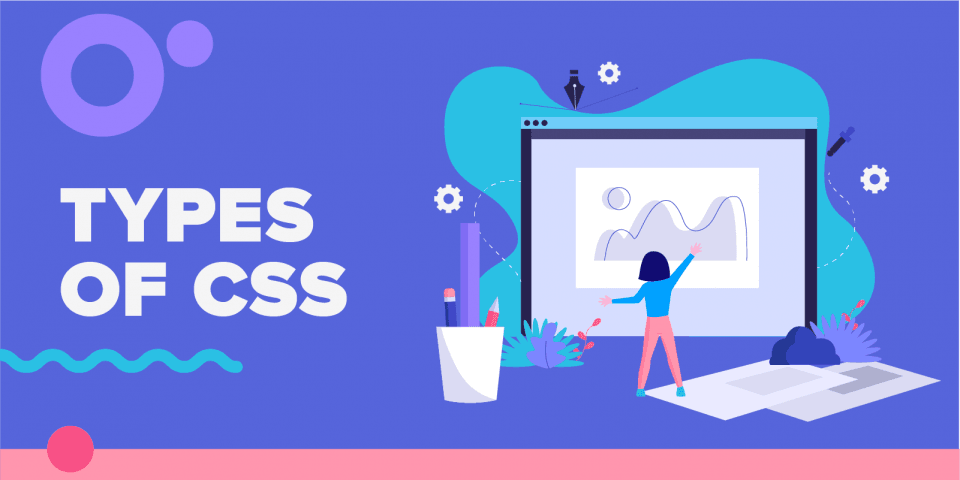 Cascading Style Sheets or CSS is a markup language that decides the manner in which web pages or websites appear to the visitors. It helps in manipulating the colours, fonts, and layouts of various website elements.

CSS also allows adding animations or effects to a website, such as animated backgrounds and click button effects. Without CSS, a website will be rendered as a plain HTML webpage, which is, obviously, not attractive.

There are some distinct ways of implementing the CSS code. These are known as CSS styles. Three types of CSS styles are available; inline CSS, external CSS, and internal CSS.

Also known as embedded CSS, internal CSS refers to the practice of adding the CSS code to the HTML document pertaining to the web page where we wish to add the CSS styling.

For adding internal CSS, one needs to add the <style> tag inside the <head> section of the HTML file. Internal CSS is extremely useful for styling a single web page.

How to Use Internal CSS

To qualify for the external CSS style, a web page is required to be linked to an external file containing the CSS code. External CSS is a super-effective CSS styling method when developing a big website.

One can create the external .css file using some text editor, such as Notepad and Rapid CSS Editor. Here, the CSS code resides in a document other than the one containing the HTML code for the concerned web page, hence the name.

All minor and major changes for a website leveraging external CSS can be made merely by editing the single external .css file.

How to Use External CSS

Unlike internal and external CSS styles, the inline CSS style is used for styling a particular HTML element and not the entire HTML code. For implementing inline CSS, one needs to add the style attribute to every HTML tag that requires styling. Selectors aren’t used here.

Maintaining a website only by using inline CSS is impractical. This is so because following the inline CSS styling every HTML tag must be styled separately. Hence, using it isn’t recommended.

Inline CSS, however, is quite useful in some particular scenarios. For instance, situations in which:

This type of CSS styling is used mainly for previewing/testing changes as well as applying quick fixes to a web page/website.

How to Use Inline CSS

What if I Use All the 3 CSS Styles in a Single Web Page?

It is possible to use each of the 3 CSS styles in one web page. What will result, however, is that the inline CSS style will override the other two CSS styles i.e. inline CSS code will take effect and not the other two. The priority for the 3 types of CSS styles follows this particular order:

By this point, you’ll be well acquainted with the 3 types of CSS, namely external, internal, and inline. Each one has its own advantages and disadvantages over the others.

So, be sure to do the research and choose that one CSS style approach that perfectly fits your website/web page requirements. Best of luck!

Want to step-up your CSS game? Check out these best CSS tutorials.