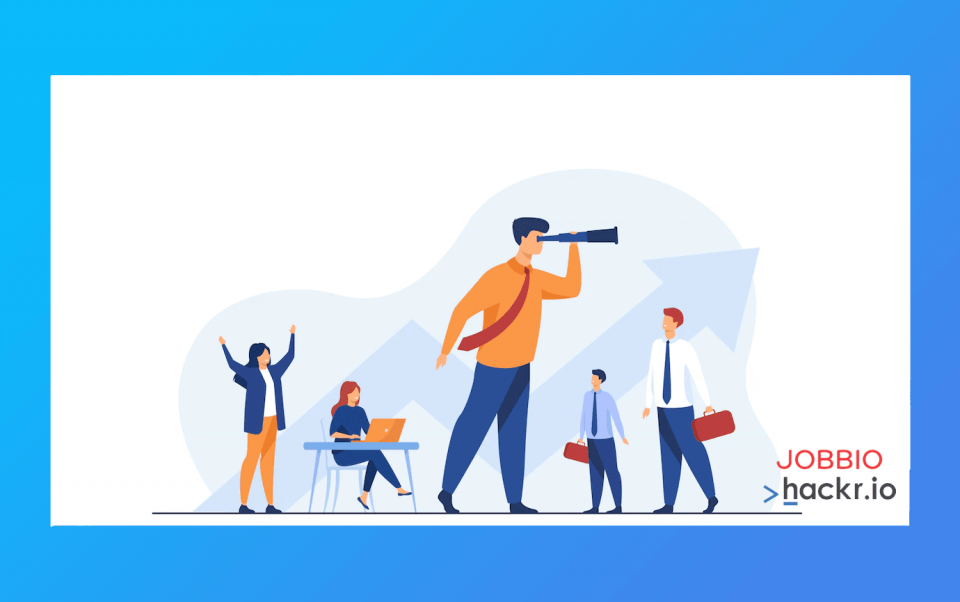 When Python creator Guido van Rossum was working on the language in the late 1980s, he was reading the published scripts from Monty Python’s Flying Circus, an off-the-wall British comedy series from the 1970s.

This programming language consistently ranks as one of the most popular in the world. SlashData, a leading analyst firm in the developer economy, estimated that Python gained more than two million new developers in 2018. And in 2019, Zdnet reported that Python was now more popular than Java. That year, there were 8.2 million developers in the world coding using Python, compared to those using Java at 7.6 million.

So why is it so popular? There are many reasons.

For example, Python is particularly beloved by the younger cohort. Around 40% of Python users are between 21-29 years old, with a further 10% in the 18-20 age group. It was designed to be easy to code and program with, being similar to the standard English language.

For its simplicity, it thus comes as no surprise that it appeals to beginners: as of 2020, almost a third of all users had less than one year of coding experience.

However, just because it appeals to beginners doesn’t mean it’s made solely for amateurs. Netflix, Google, Uber, Spotify, Apple, Microsoft, Facebook, and JP Morgan Chase are just some of the huge names using the language. With its vast libraries support, portability, and open-source license, Python is a very productive language.

So if you’re looking to become a Python developer, what exactly do you need to know? What are the top Python skills you should learn to set yourself up for success?

What Do Python Developers Do?

Before we discuss Python developer skills, let’s first look at what they do.

Depending on their level of seniority, developers may have basic Python skills and do tasks like writing unit tests or working to improve existing code. Others with intermediate Python skill can maintain existing code or write and build components for new or existing systems.

Now that we understand what devs do, let’s talk about the most in-demand Python skills. Beyond having a good grasp of logic and some decent analytical skills, devs should aim to learn or improve the skills below.

1. Fluency in the Python Programming Language

The very first, and most important, Python skill a dev should know is the Python programming language itself. You simply won’t be able to find work as a Python developer if you don’t know any Python.

Related: How to Learn Python

2. Knowledge of Python Frameworks and Libraries

Not to mention, many employers and Python projects use specific frameworks and libraries and will only hire devs who are familiar with those.

Any Python developer should have Core Python expertise. That means knowledge of concepts including but not limited to:

You might think that HTML, CSS, and JavaScript aren’t really vital Python developer skills in 2023. And while it’s true that knowing them isn’t a must, it can still be a huge plus.

Python devs frequently work with front-end tools and technologies. Thus, knowing HTML, CSS, and JavaScript can help them see and understand the bigger picture of how platforms, websites, or web apps should look and work.

ORMs or Object Relational Mappers facilitate data transfer from relational databases to Python objects. They are a class of libraries that convert data from an incompatible type to a type that can be used in Python. ORMs are great to learn because they can save devs a lot of time.

Python developers aren’t just responsible for writing and maintaining code. They should also have some good debugging skills that can help them diagnose and fix issues in their projects. It’s also a good idea to learn some unit testing skills.

The vast majority of data scientists and engineers use Python at some point. And if you’d like to work in data science, it’s good to add some AI and machine learning skills to your repertoire. AI/ML skills can also come in handy outside of data science, as many organizations and businesses have begun including both in their strategies.

One of the Python skills in demand today is being able to understand and work with multi-process architecture. Although design engineers are often responsible for knowing the codes used in release and deployment, developers must also have at least a basic understanding.

If you want to succeed as a Python developer, it’d be good to know about the Model View Template (MVT) and Model View Controller (MVC) architectures.

Like any other developer, Python devs should have some soft skills that make it possible to work well with others. That means having good communication skills and being able to collaborate with other developers and team members. Other great soft skills to have include patience and attention to detail.

Python is a hugely important language at Microsoft and has been growing in importance since around 2015. Engineer Steve Dower explained in one of Microsoft’s Open Source Stories posts that it is “one of the essential languages for services and teams to support, as well as the most popular choice for the rapidly growing field of data science and analytics both inside and outside of the company”. One area that utilizes Python developers within Microsoft’s business is the Data Group in Azure, which develops SQL Server, Azure ML Studio, and Cortana Analytics Suite.

Amazon uses Python across its business. One use case is to provide customers with accurate e-commerce recommendations. Here, Amazon analyzes people’s buying habits and search patterns using its Python machine-learning engine, which interacts with the company's database, Hadoop. Amazon also utilizes Python across AWS: here, you can use it to create, configure, and manage AWS services such as Amazon Elastic Compute Cloud (EC2), Amazon Simple Storage Service (S3), and Amazon DynamoDB. As a result, the company is constantly seeking talented developers.

One of the world’s oldest and most respected technology companies, IBM invented the floppy disk, the hard disk drive, and the UPC barcode. Nowadays, it is best known for cloud computing and data analytics as well as ongoing world-class research and development. As a result, it will be no surprise to learn that IBM’s Open Enterprise SDK for Python is an industry-standard Python compiler and interpreter for the z/OS®platform that leverages the latest z/Architecture® capabilities. IBM hires Python programmers and developers across a wide range of roles, including machine learning and AI.

Get a view of the current opportunities at IBM here.

Find a new career where you can put your Python skills to the test on the Hackr.io Job Board.

If you’re considering a career as a developer, you might have asked yourself the question, “are Python developers in demand?” The answer is yes, they are!

Because of Python’s continually growing popularity, it’s becoming more and more important to know Python if you want to work as a developer. In fact, Python developers are adding new skills to their resumes every day to be more competitive in the job market. You may benefit from learning new or improving existing Python skills, like the ones listed above!

We hope you found this guide helpful to starting or improving your career in 2023. What other skills do you think Python devs should know?

Are you ready to start learning Python? Consider some of the best Python courses or the top Python certification programs.