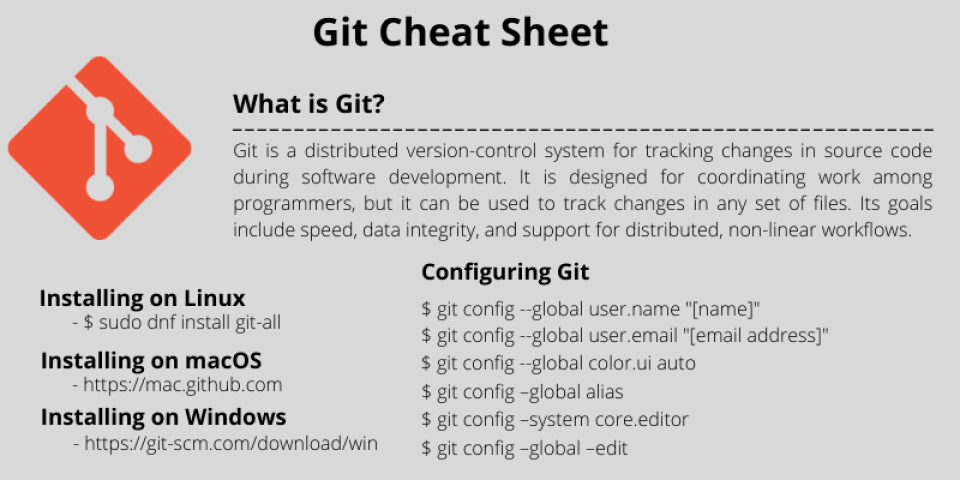 Version control is one of the significant challenges faced by developers since the genesis of coding. Pushing source code into a central server is what developers usually do as part of version control. Whether it is Java, .Net, Python, or Database code, when an application under development, there is minimum communication among developers. Hence, there are significant conflicts over code version controls, tracking, and retrieval, which could potentially lead to delays in project or product release. Version Control Software (VCS) are tools that help in software configuration management and help to keep track of the source code and builds application components or modules.

‘’Git’’ is a go-to-version control tool that allows developers to access all of the code and efficiently manage their source code and track file changes be it small, medium, or massive application development. It remains the most widely used open-source distributed version control system (DVCS) till date and has been in use for over a decade after its initial release. Unlike other version control systems that store a project’s full version history in one place, Git gives each developer their repository locally containing the entire history of changes and the entire application.

This Git cheat sheet can serve as a ready reckoner to essential git commands that you may need to use in your coding career.

Before you start using Git, you have to make it available on your computer. Even Though if it is installed, it is probably a good idea to update to the latest version. You can either install it as a package or via another installer or download the source code and compile it yourself.

If you want to install the essential Git tools on Linux via a binary installer, you can generally do so through the package management tool that comes with your distribution. If you are on operating systems such as Fedora, you can use dnf.

Configure user information for all local repositories on your computer

Erase mistakes: You would typically want to UNDO/REDO when you commit some changes to Git and realize that the changes need to be removed/reverted.

You can decide how to group the changes to create meaningful commits.

The Git stash command removes changes from your index and “stashes” them away for later. It is useful if you wish to pause what you are doing and work on something else for a while. You cannot stash more than one set of changes at a time.

Browse and view the version history of your project files.

Git cheat sheet is a broad set of command guidelines for version control. As a coder, it is just next to impossible to keep all the commands inside the head. Hence this Git cheat sheet can be your pocket ready reckoner when you need to know a specific command.